What is a Bail & Why Use a Utah Bail Bonds Company

What is a Bail & Why Use a Utah Bail Bonds Company 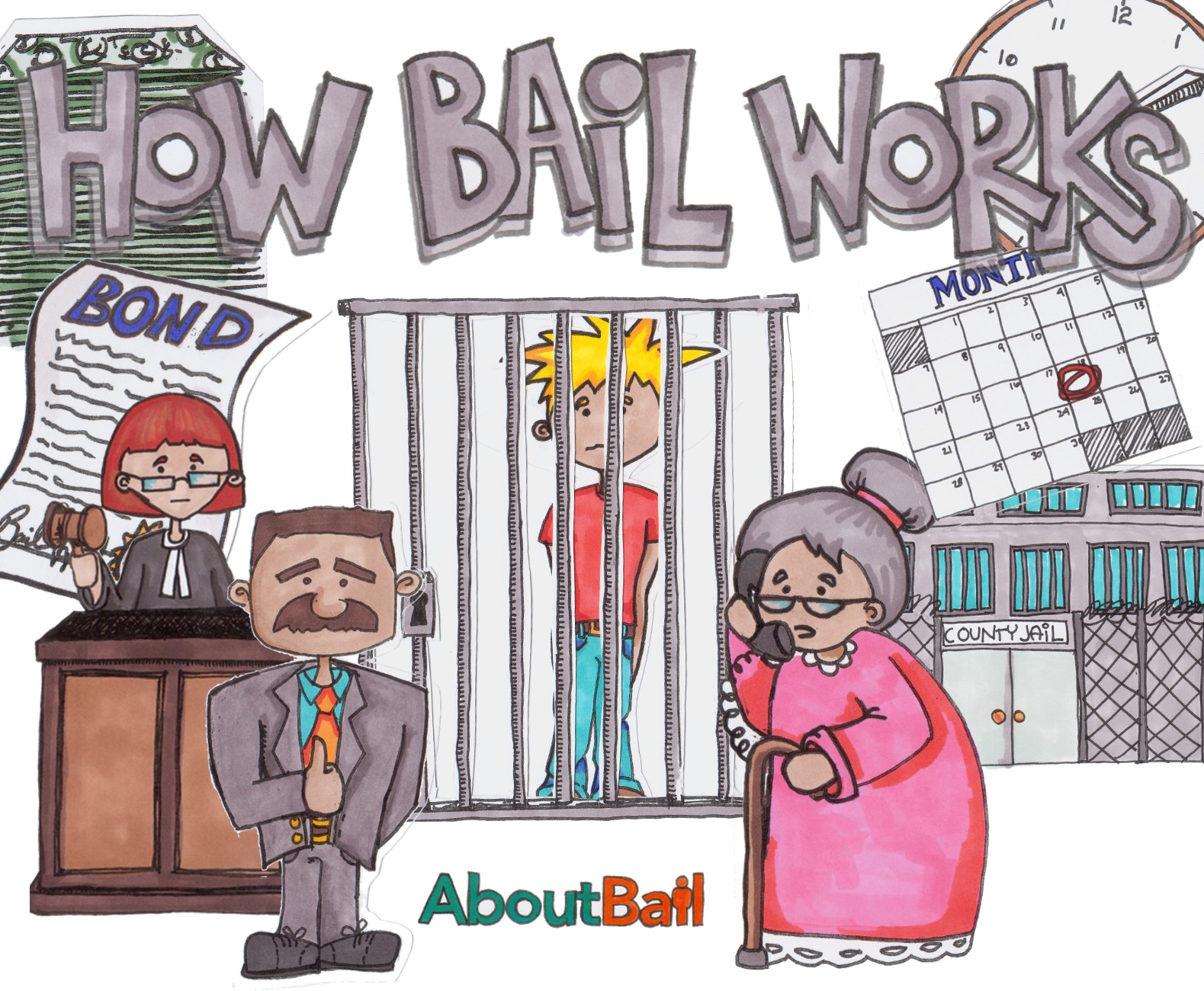 knowing What is a Bail?

Bail is a monetary amount; set by a Judge to guarantee appearance of the accused. Ultimately, Judges set bail based on 3 factors: Probable Cause; Utah Bail Schedule; & Criminal History. Once Bail is set; A friend or family member can pay the entire bail in cash. Alternatively, hiring Massey’s Bail Bonds means you would only pay a one time minimum.

What is a Bond & How Can Someone Buy a Bond?

A bond is commercial paper; a guarantee of funds. Bonds can be purchased from Massey’s Bail Bonds; the standard regulated fee is 10% – 20% of the total bail. The Bond can be submitted in place of set bail; The Bond will be held in trust with the Utah courts.

State Regulated Fee’s to by a Bond in Utah

•Bond premium: 10% minimum and 20% maximum
•Document preparation (not to exceed $20 per set of Utah Bail Bond forms)
•Credit card fee (Not to exceed 5% of amount charged to credit card)
•If a fee is charged by the court or the jail to process a bail bond the actual fee charged may be passed through to the defendant or the co-signer.

What is the Responsibility of the Co-Signer?

To take full financial responsibility of the bail. This is done either by signing for the bail based on underwriting guidelines or putting up collateral.

Why Would a Bond be Pulled or Revoked?

1.) The co-signer or defendant providing false information on the Utah Bail Bond application.

4.) The defendant is arrested for another crime, other than a minor traffic violation, while on bail.

5.) The defendant is back in jail in any jurisdiction and revocations can be served prior to the defendant being released.

6.) Failure by the defendant to appear in court at any appointed times.

7.) Finding of guilty against the defendant by a court of competent jurisdiction; (ex: Defendant is sentenced to 5 years prison and is ordered by the judge to surrender themselves within 24 hours to the Utah Department of Corrections. A Utah bail bondsman can revoke the bond and require the defendant to be transported to prison.)

Is Bail a Constitutional Right