Early Court Resolution brought to you by Massey’s Bail Bonds 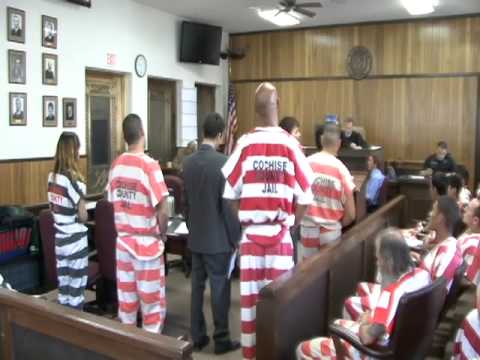 So; What is Early Court Resolution? Let me explain my last Blog post I talked about the cost to taxpayers when it comes to Pre-Trail services which is a tax funded service offered to release inmates without having to post a Utah Bail Bond. The cost of this service overweight the benefit it offers by reducing the jail’s population by the amount it costs to the county to have these individuals picked back up and brought back to jail or to court to face charges. As well as the employees of Pre-Trial service who manage the cases vs. Utah Bail Bond company’s who is the private sector and cannot survive with a Failure to Appear rate greater than 1.2%. Yes that’s right 1.2% of their total liability out.

Bail Bonds is a win win for both the courts and the jail. It reduces the jail’s population and guarantees the courts the person bailed out will appear or the bail amount paid at no cost to the taxpayer. Know I don’t know much about the ECR court other than it has negatively affected my business with a slowing of attorney referrals and a reduction in new bonds. When I ponder in my head if this is saving the taxpayers money I am on the fence with no solid data yet. I think it reduces the caseload but with the economy down I would imagine the case load is increasing which seems to mean the county is probably breaking even. I found an article publish about the ECR courts and would encourage my readers and followers to check this out. U of U study

For additional information call us directly. We’re her and available to address all you concerns.

Benefits of Buying a Bond from a Utah Bail Bond company